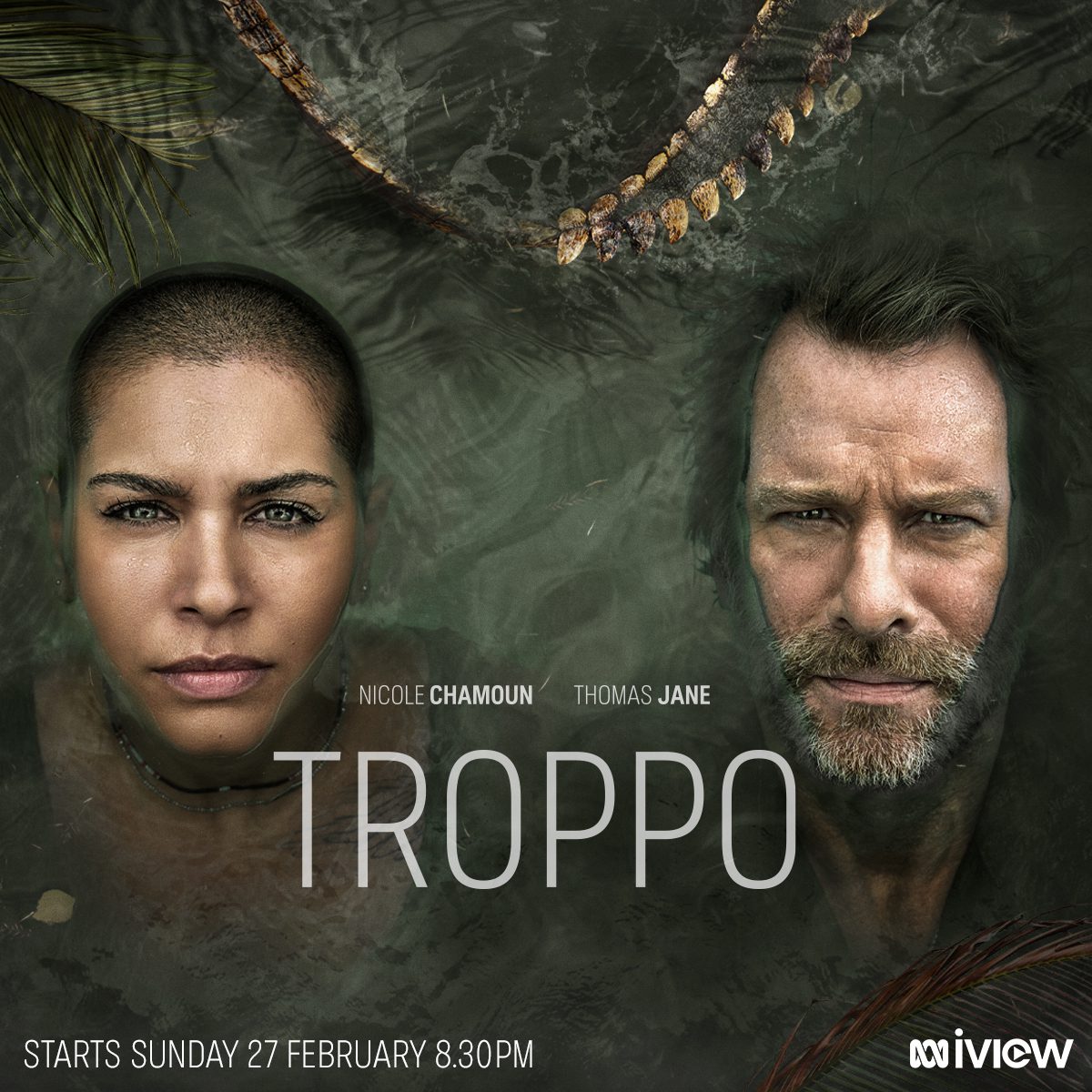 As they begin to uncover a string of bizarre deaths, the unlikely duo is thrust into a mutual fight for survival and sanity in the wilds of Far North Queensland.

Produced by Perpetual Entertainment and Beyond Entertainment, with AGC Television onboard as co-financier and co-producer, Troppo is created by Yolanda Ramke, with Jocelyn Moorhouse the set-up director.