With studios and production hubs in Sydney, Los Angeles, Dallas, Nashville and Auckland, we are focussed on finding and telling stories that resonate with global audiences. 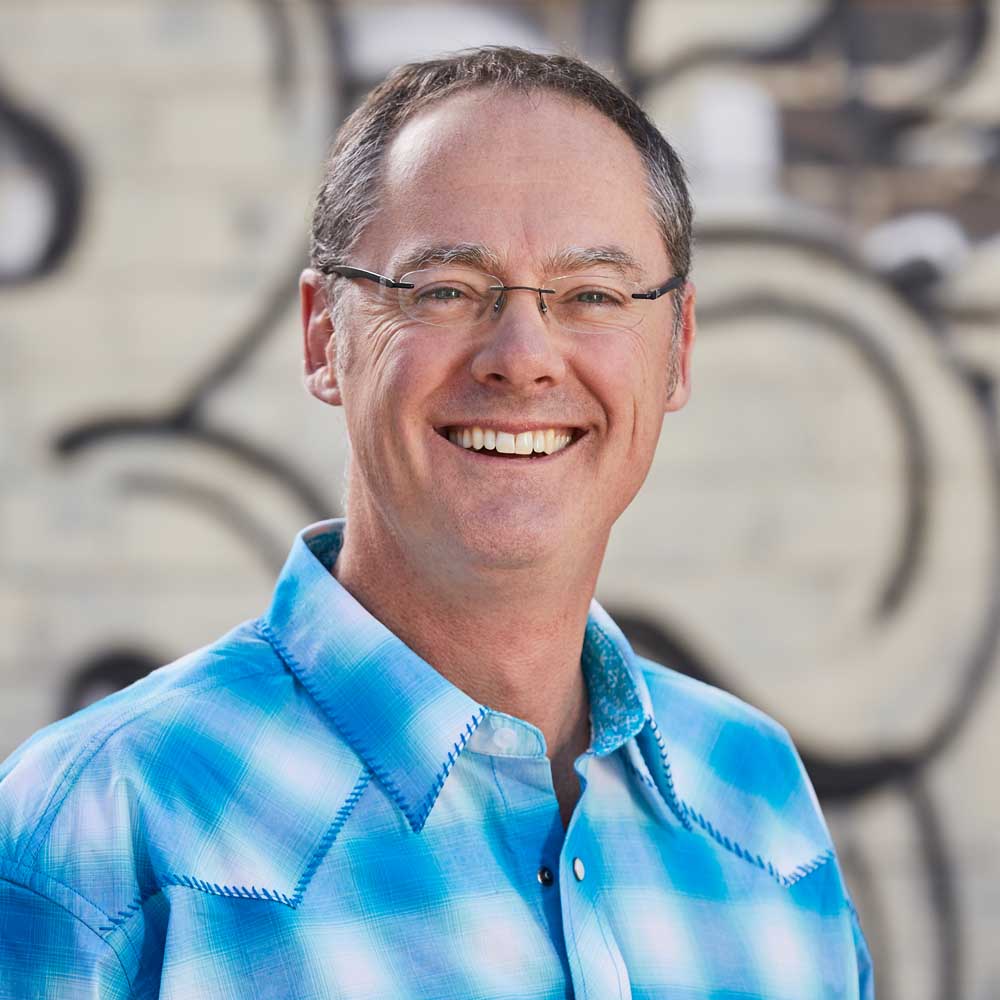 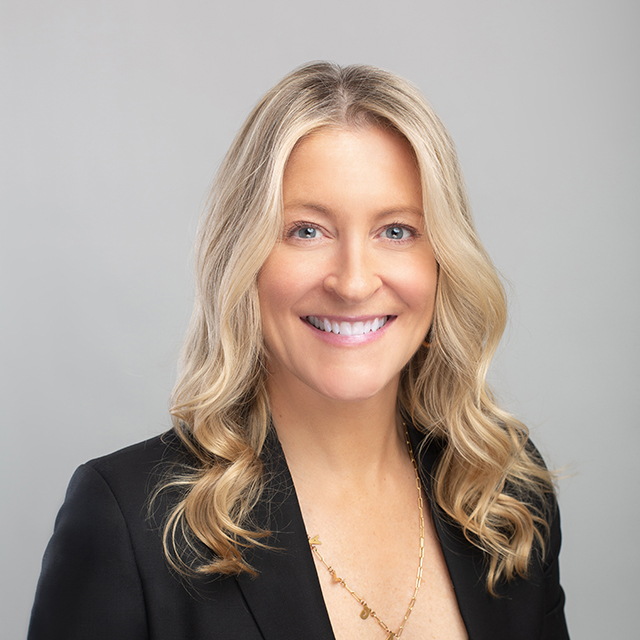 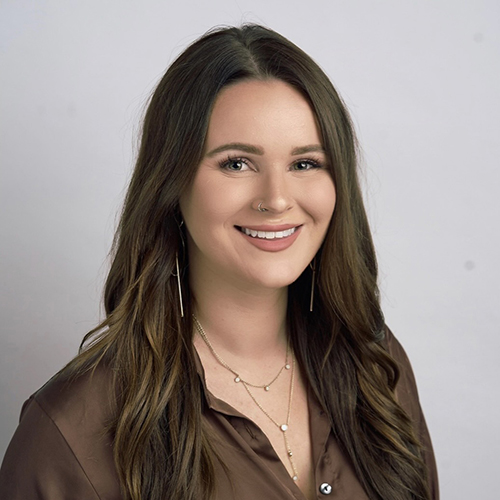 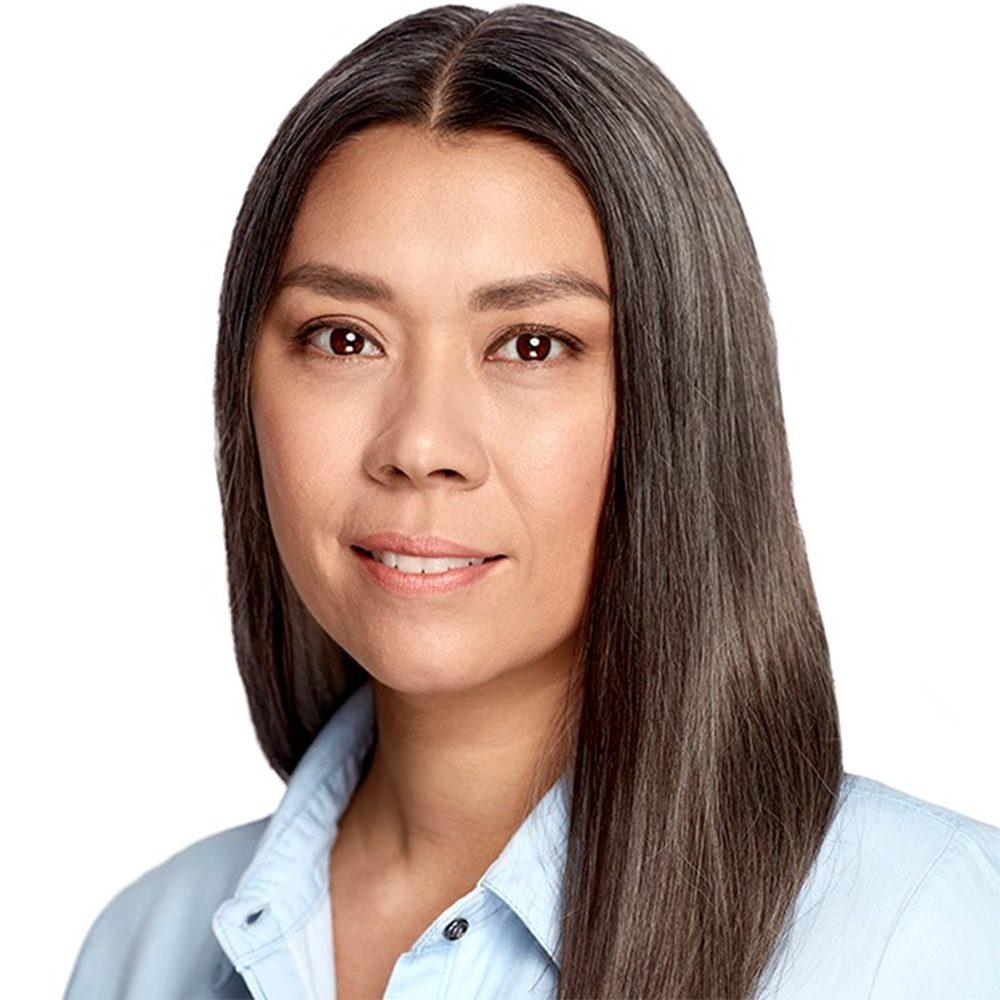 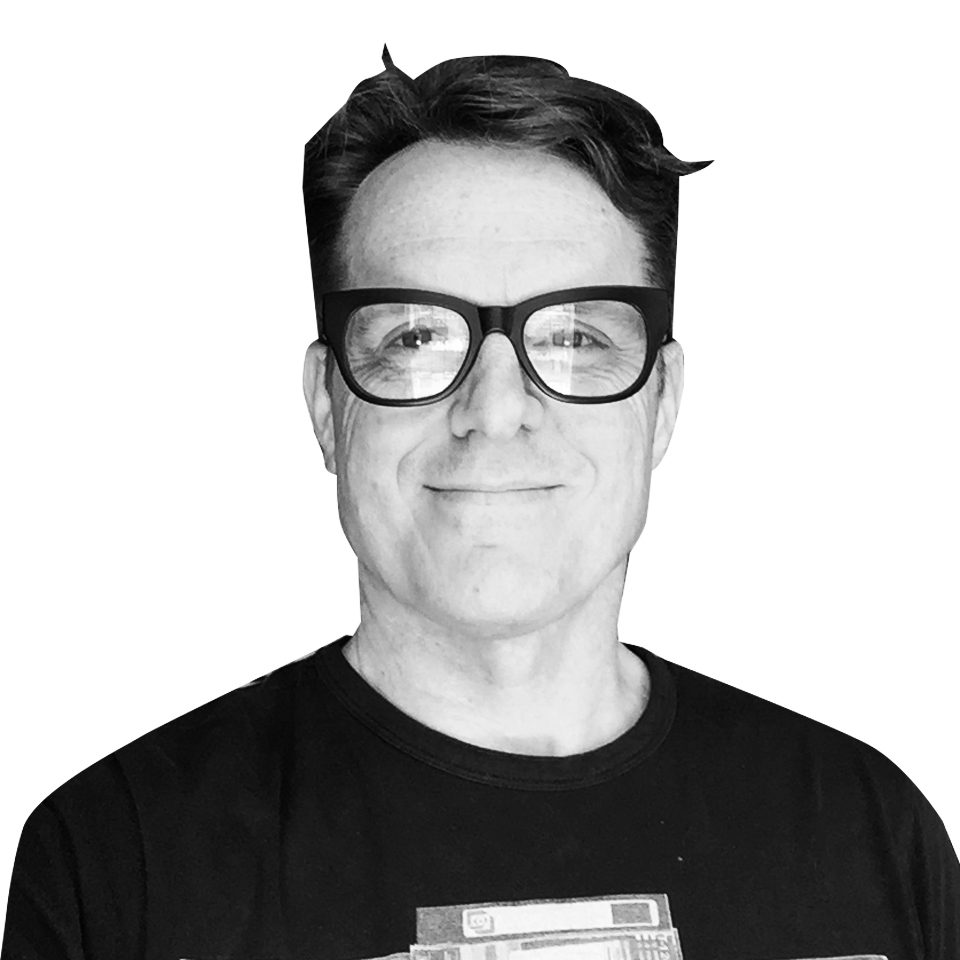 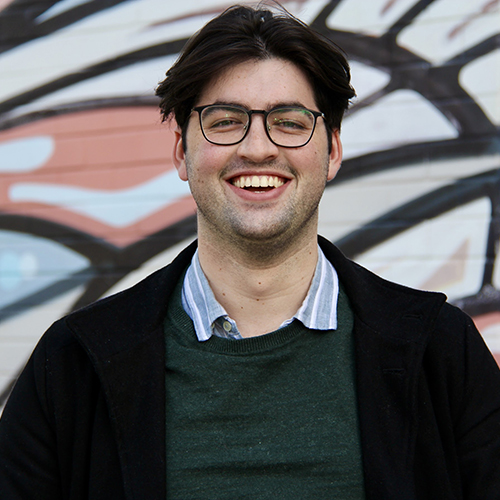 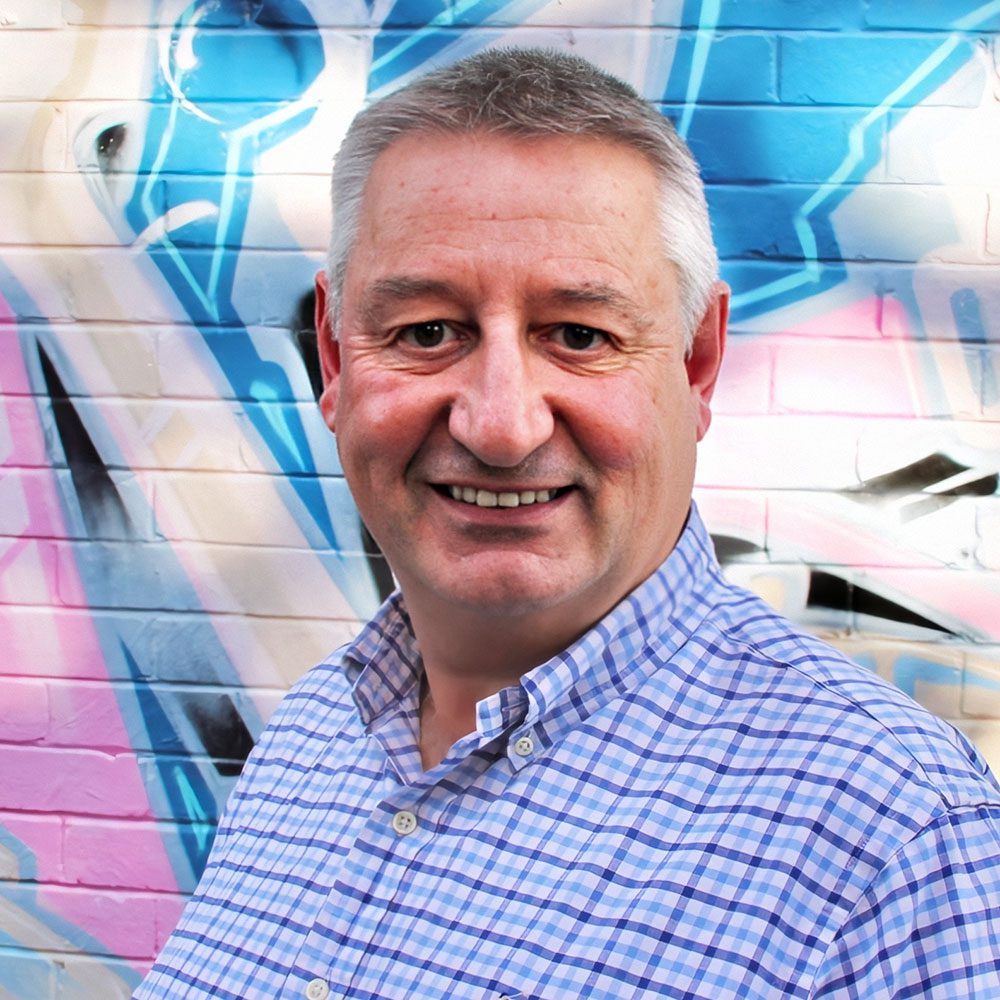 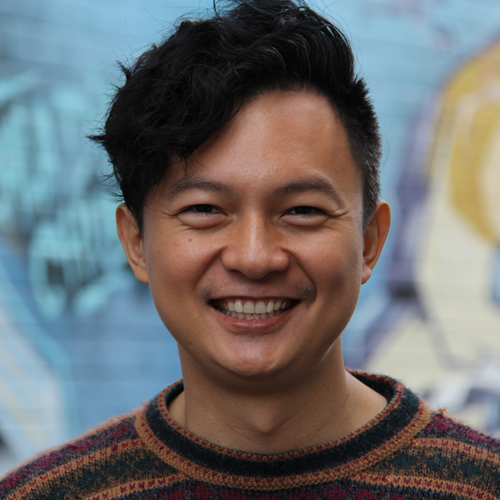 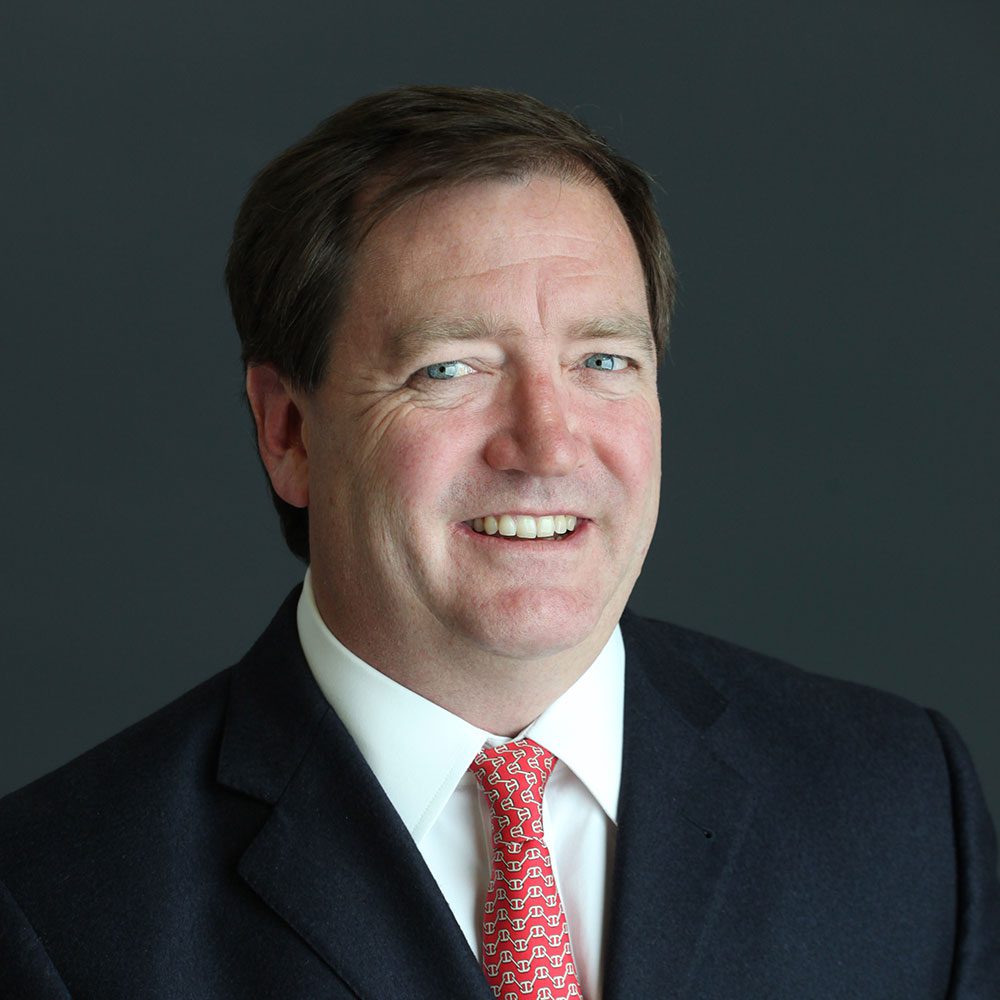