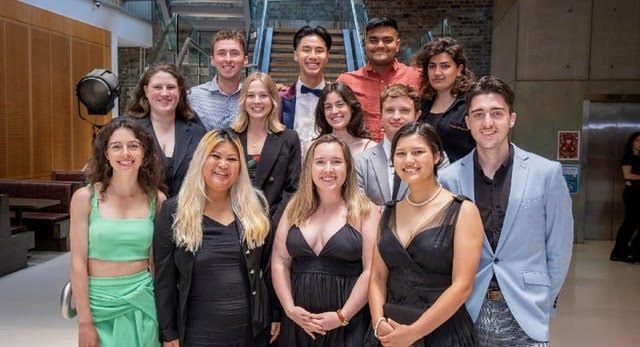 Nine Australian production companies and broadcasters are this year taking part in the 2022 AFTRS Graduate Program.

Nell Greenwood, AFTRS CEO, said: “The AFTRS Graduate Program is growing year on year with our generous partners offering real world employment opportunities across an ever-expanding range of roles and disciplines in the production and broadcasting.

“We know that getting that first step on the ladder is critical to achieving career goals and the good news is that this program works as we have seen more than 90% of participants in previous years go on to be offered casual, part and full time employment with either their original host organisation or another company in the sector.”

In 2022, 13 AFTRS graduates have been awarded places in the Graduate Program: 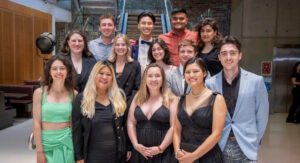