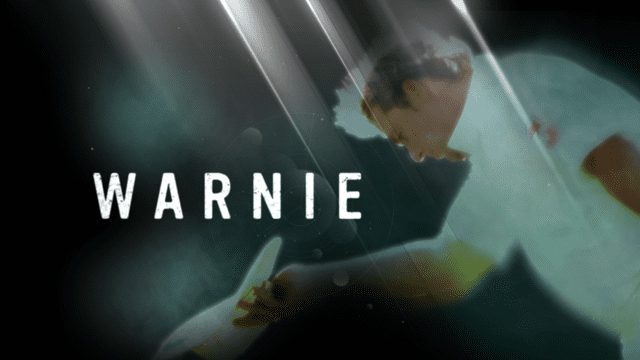 The one hour special showcases the highs and lows of the King of Spin, who built an extraordinary career both on and off the pitch, and whose untimely death at the age of 52 stunned the world earlier this month.

Close Encounters Down Under

Murder in the Goldfields